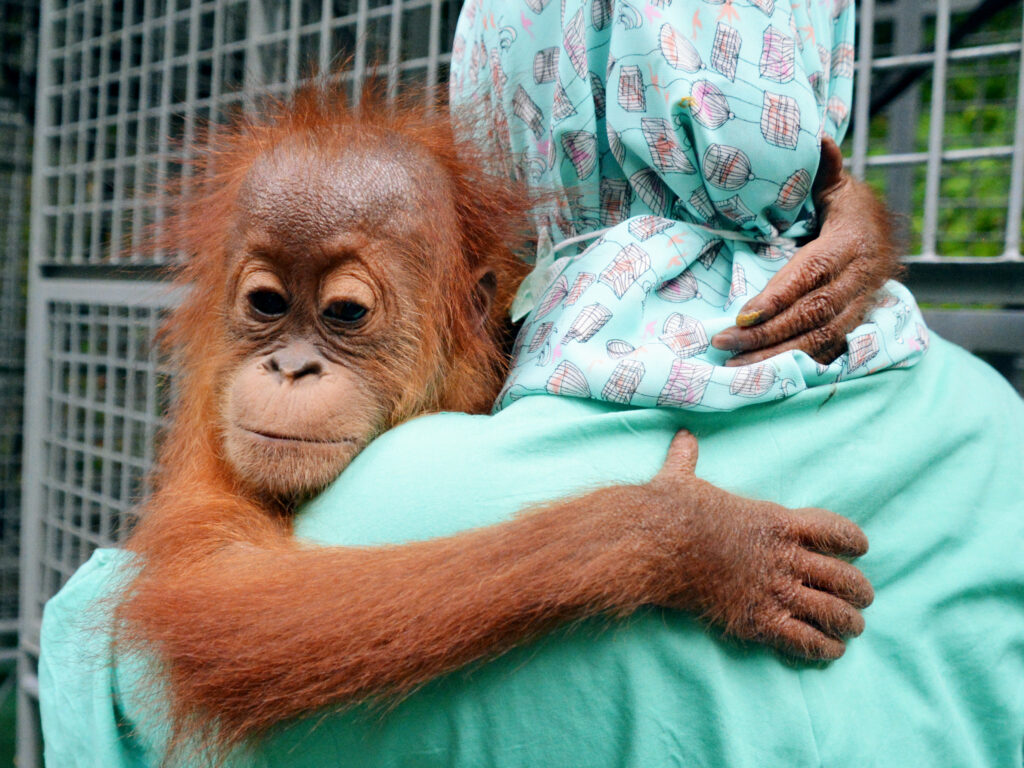 -
Orangutan protection, Orangutan story
Since 2016 orangutan Deka was in our care in the rescue and rehabilitation station in Sumatra. A few weeks ago, he came a decisive step closer to a life in freedom. A touching film was made of the transport to the reintroduction station in Jambi.

Deka was transported from the rescue and rehabilitation station to Jambi in November. The journey takes several days and is arduous for both humans and animals. That is why the whole trip needs to involve a lot of people, a caretaker for Deka and quite some organization. See for yourself.

Deka was freed from the hands of an illegal wildlife trafficker in the summer of 2016, along with three other orangutans. Upon his arrival at the station, his health was worrying. A bullet was stuck in his skull, which the veterinary team had to remove first. He was also weak, anxious and traumatised. Deka probably was a victim of a human-animal conflict, in which his mother died and he was kidnapped as a small orangutan to then become a victim of trafficking.

Deka’s physical injuries soon healed. He had to struggle with the psychological effects longer. Fortunately, after about two years he became more self-confident, began to detach himself from his conspecifics of the same age and grew increasingly independent. In the last few years, he caught the attention of the care team mainly because he enjoyed climbing so much.

In Jambi, Deka is currently still getting used to the local conditions in the reintroduction station where, closely observed by our team on site, he must prove that he is capable of surviving in the rainforest. In the foreseeable future he will be released into the wild. From then on he will live in the Bukit Tigapuluh National Park on an area of almost 1500km2.

Thanks to his godmothers and godfathers

Deka was a «godparent animal» of PanEco. We thank all his godfathers and godmothers for their loyal support. Thanks to them it is possible that animals like Deka can achieve such a great development.
Would you also like to accompany a young orangutan on their way to freedom? Click here for our sponsorship programme. 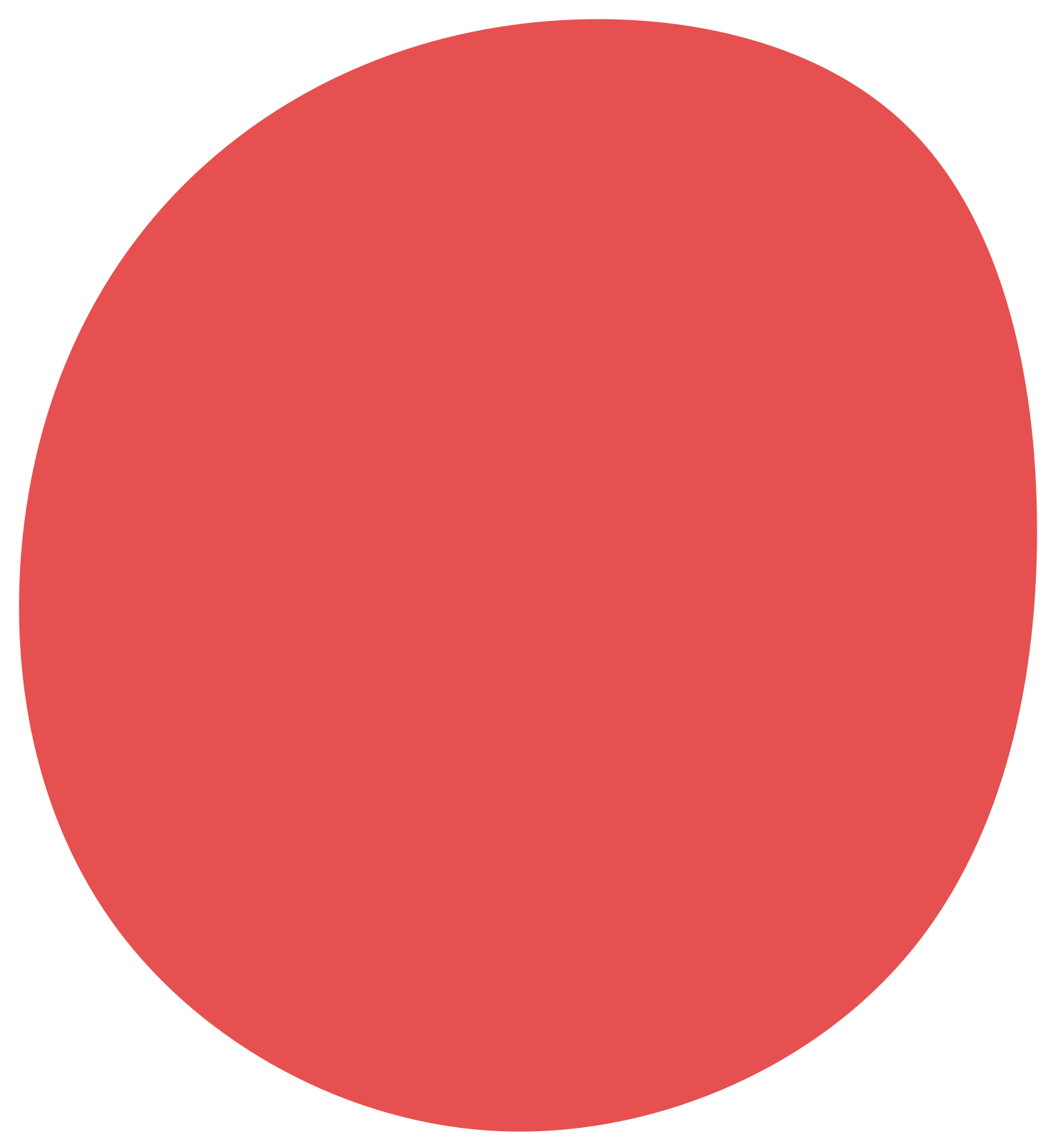